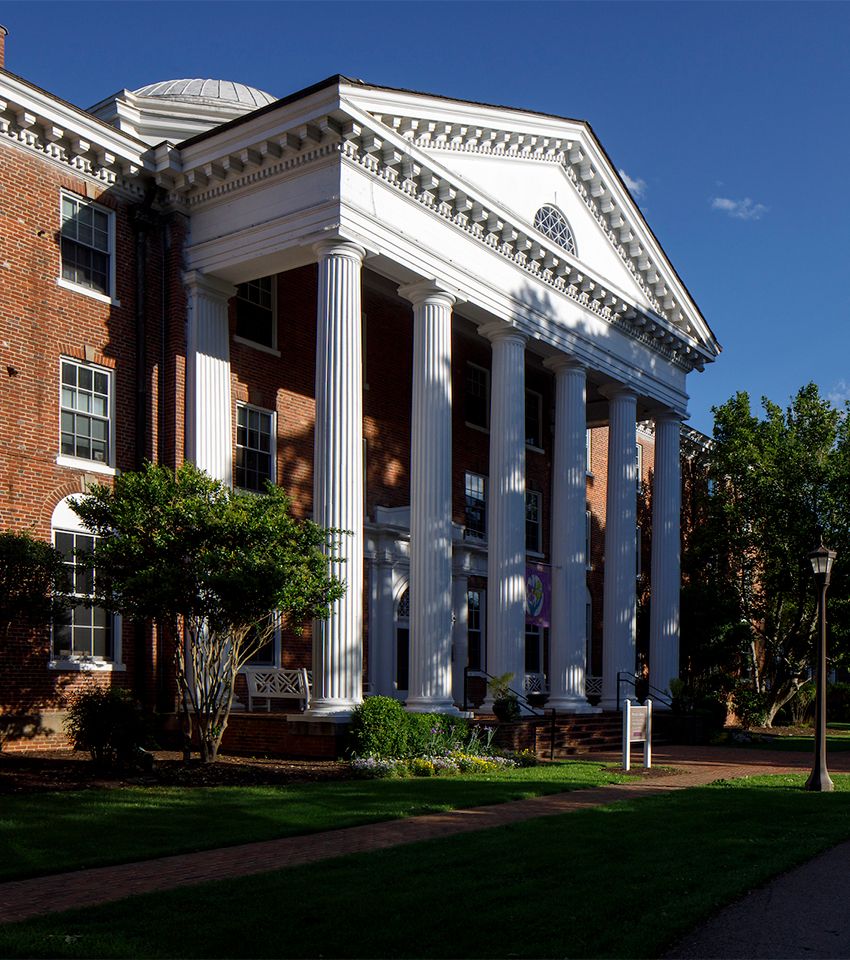 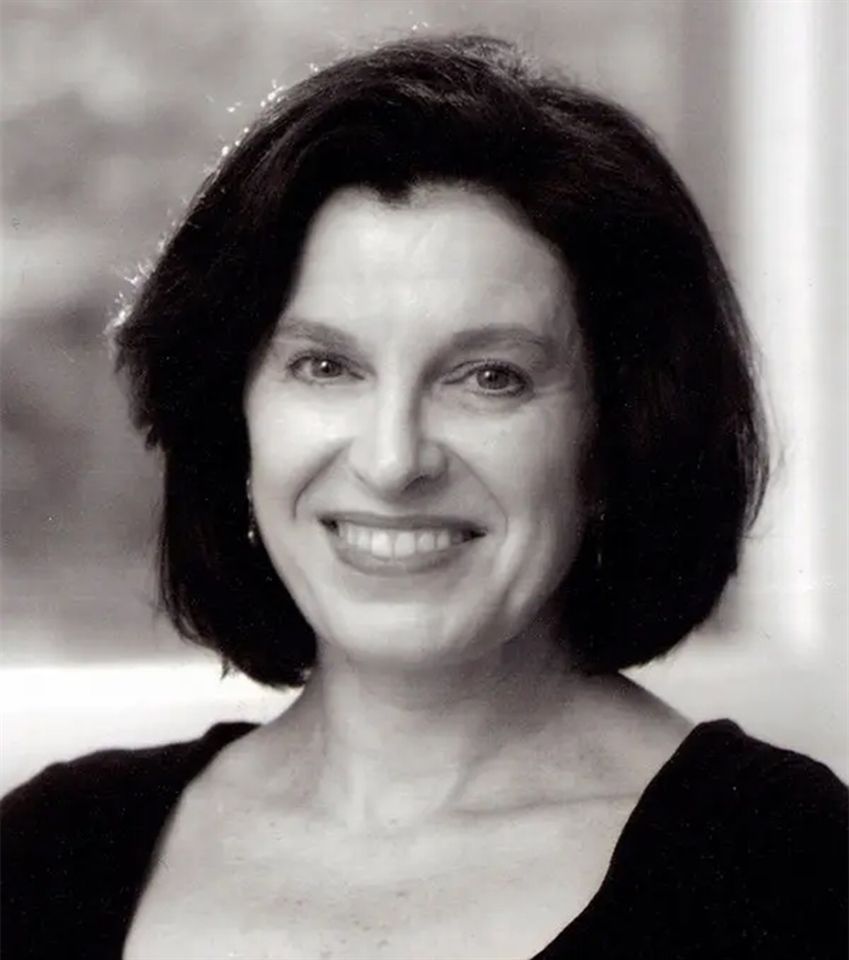 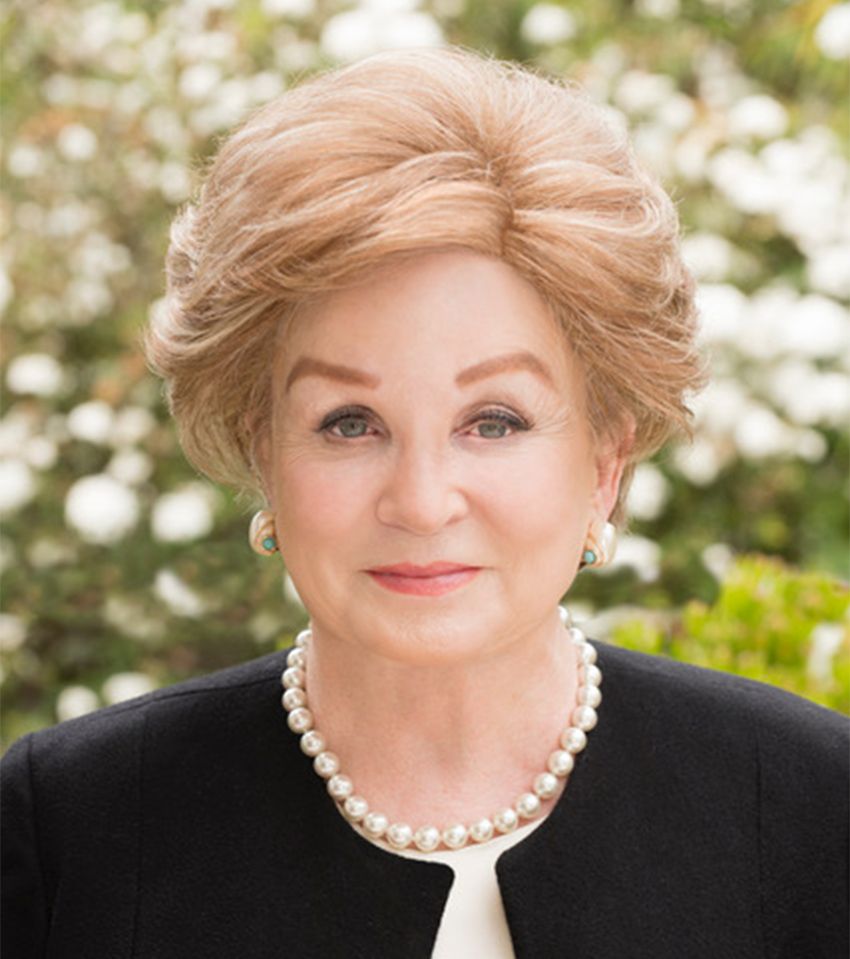 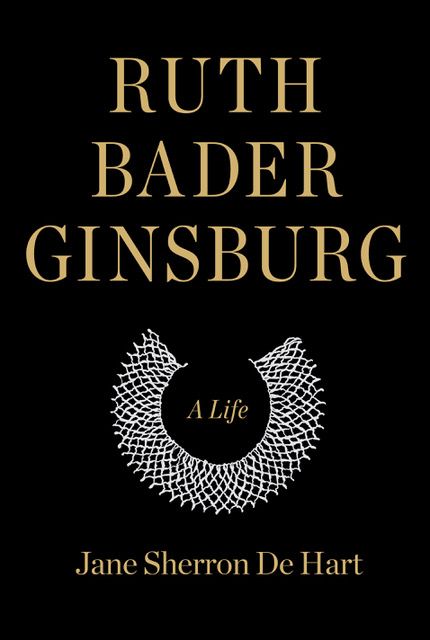 Click here to read the full announcement, view past recipients, and learn more about the Distinguished Alumna Award and other Alumnae Awards.
Claudia Emerson ’75
Claudia’s ties to Chatham Hall run deep. An ardent ambassador for the School, she celebrated her love for Chatham Hall through her poetry and advocacy. In addition to her time as a student, she was the Academic Dean and Head of the English Department from 1996-1998, and served on the Board of Trustees from 1998-2004. She returned to Chatham Hall several times, sharing her love of writing as the Writer in Residence herself in its inaugural year 2003-2004 and again in 2008-2009.
Claudia was awarded the Pulitzer Prize in poetry in 2006 for her third collection of poetry, Late Wife, a series of poems examining one woman's emotional and personal overlap of past and present. In 2008, she was selected as Poet Laureate of Virginia. Most recently a professor of English at Virginia Commonwealth University, Claudia was previously a professor and the Arrington Distinguished Chair in Poetry at the University of Mary Washington, where she taught from 1998-2013. After graduating from the University of Virginia with a degree in English, Claudia managed the First Edition used bookstore in Danville and worked as a rural mail carrier. She went on to graduate school and earned a master's degree in poetry from the University of North Carolina at Greensboro.

“We remember Claudia as quiet but very strong. She was wise, brave, and humble. She was a natural and gifted teacher, and available to any who sought her out. We remember her infectious grin, lovely southern accent, and love for her guitar and music. We'll never forget her reading selections from the yet to be published Figure Studies during a Reunion chapel service,” said Claudia’s classmate Katherine McKay ’75.

Claudia Emerson passed away on December 4, 2014. Emerson would have celebrated her 40th Reunion on May 2, 2015 with the Class of 1975. Members of the Class of 1975 have contributed the seed money to launch a fund drive to name the Claudia Emerson Writer in Residence Program at Chatham Hall.
Jane Sherron De Hart ’54
Jane Sherron De Hart is Professor of History Emerita at the University of California, Santa Barbara. She began her career as a historian of U.S. politics. Her first book, The Federal Theatre: Plays, Relief, and Politics, was published in 1967. Her articles on arts policy also appeared in the Journal of American History and the American Historical Review.
Jane transitioned into the new field of women’s history in the 1970s and 1980s and, working with Linda Kerber, produced Women’s America: Refocusing the Past. Jane won the American Political Science Association’s Victoria Shuck Award for the best book published in 1982 on women and politics for her co-authored book, Sex, Gender, and the Politics of ERA, while serving as Professor of History and Director of Women’s Studies at the University of North Carolina, Chapel Hill. She also received a Distinguished Service Award from North Carolina Governor James Hunt.
Moving to the University of California, Santa Barbara in l992, Jane mentored graduate students in American history and began focusing on Ruth Bader Ginsburg’s equal protection litigation. That project culminated in Ruth Bader Ginsburg: A Life. Published in 2018, it has been hailed as “monumental” by Kirkus Reviews. In The Washington Post, Jeffrey Rosen called the biography “excellent…in its comprehensiveness, range, and attention to detail…a vivid account of a remarkable life.” Jane is the recipient of two fellowships from the National Endowment for the Humanities. She also served as co-Bicentennial Professor of American Studies at the University of Helsinki (Finland). She has served on boards of editors of various professional journals and on boards of numerous organizations. In 2019, Duke University Graduate School presented her with its Distinguished Alumni Award.
Jane is an art and music enthusiast, and she works from her home office in Santa Barbara, CA, where she resides with her husband, Benjamin J. “Jerry” Cohen.
Back

An all girls boarding and day school in Southern Virginia, Chatham Hall prepares girls for college and for productive lives. Our innovative academic program offers Advanced Placement courses, global study and travel, as well as project based learning. Our athletic teams regularly compete at the State level and our exceptional riding program is nationally recognized. We foster the intellect and character of each student and, through our Honor Code, live in a community of trust. Grounded in its Episcopal heritage, the school welcomes students of all faiths and backgrounds.
800 Chatham Hall Circle | Chatham, VA 24531 | 434.432.2941 | admission@belmoloko.com